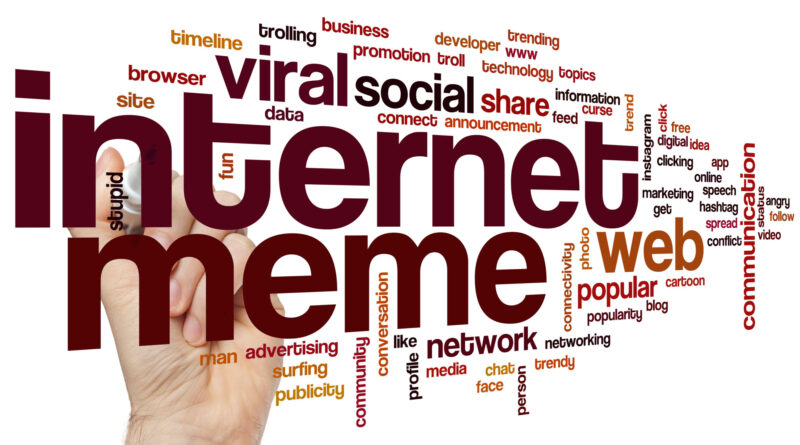 Have you ever wondered what makes a good meme?

What began as something worth sharing has morphed into a cultural phenomenon.

With millions of views, memes are undeniably a part of everyday life. But what are they and how did they come to be?

Check out our quick guide to know everything about meme culture.

The Origins of Memes

Memes have been around since the early days of the internet. But, they took off in the early 2000s. There are various theories about how they started.

The most likely explanation is that they were a way for people to share funny images and videos. Over time, the concept of a meme evolved and they began to be used as a way to express social and political commentary.

Today, memes are a popular form of online communication, with people sharing them on a variety of platforms. These include social media, forums, and even email.

In the early days of the internet, memes were images or pieces of text copied and shared between users. There was no real concept of a “meme” as we know it today. But as the internet evolved, so too did the concept of a meme.

While the internet has undoubtedly changed the way we share memes, the concept of a meme is still the same. Whether it’s a photo of a grumpy cat or a video of a baby dancing, memes are a fun and easy way to share our thoughts and feelings with the world.

What Purpose Do Memes Serve?

Memes are often used as a form of entertainment, as they can be amusing and make people laugh. They can also convey a message or opinion, and start or join in on a conversation.

Memes are often seen as silly, unimportant internet images. But, there is an educational side to memes. You can use a meme creator to teach concepts and ideas in a fun, engaging way.

You can also use them to promote critical thinking and help people understand complex topics. Memes can raise awareness about important issues and promote positive messages. In short, memes can serve many purposes, and the educational potential of memes should not be underestimated.

The Future of Memes

Meme culture has been on the rise in recent years. Memes become more and more popular as a way to communicate and share ideas. With the rise of social media, memes have become a global phenomenon.

There is no doubt that memes are here to stay, and they show no signs of slowing down. They are only likely to become more and more popular in the years to come.

With the ever-changing landscape of the internet, memes will continue to evolve and change. This will give us a new way to communicate and connect.

All About the Meme Culture

Though some might see memes as silly internet humor, there is a lot to learn from them about our society and culture. By understanding the meme culture, we can better understand the world around us and the people in it. So go out and explore the world of memes!